Now when we talk about crypto you think about BITCOIN, ETHER,DOGE Usually the most mention and favorite picks. From my personal opinion, I follow the man him self, not no Elon musk, Im talking about mr. Warren Buffet particulary be ause of what he said about bitcoin or any cryptocurrency. FRAUD, now I’m starting to believe that because I’ve personally tried getting into crypto and the first thing that happens when I first bought (ERE) ERETHEUM, I was got the next day, tried to find my money I just purchased and it was gone, just like that. I could not get a hold of nobody from the platform I was using which was metamask, let me tell you it meta mask alright.

Maybe this year’s mega rally was a DeFi and NFT bubble that will take another two years to reclaim its peak, but it seems premature to make a prediction now. However, some analysts, including Celsius Network CEO Alex Mashinsky, argue that Ether’s “flippening” has already happened when comparing the breadth of assets under management.

According to Mashinsky, Ether’s primary use case is yield farming, the practice of staking or locking up crypto in return for rewards, while Bitcoin is mostly used as a store of value.

The expectation of increased scaling is another reason that leads Ether investors to remain bullish despite the current price being 47% below its all-time high. Furthermore, on July 1, global auditing giant Ernst & Young released the third iteration of its zero-knowledge proof Ethereum scaling solution called Nightfall 3.

Nightfall 3 uses zk-Rollups, a layer-two scalability smart contract consisting of batched transfers “rolled” into one transaction, to improve transaction efficiency and privacy on the Ethereum network. According to the study, it will likely result in a 90% reduction in gas fees.

For traders looking to profit from market distortions, selling the $10,000 call option is an excellent way for holders to generate some yield, plus the initial margin required is roughly 10%, which allows some leverage.

For example, if one bought the $6,000 Ether call option contract for Dec. 31, they could deposit 0.20 Ether and sell one contract to potentially collect the 0.073 ETH premium.

This generates a 36.5% return in six months, which is equivalent to an 86% APY. However, unless a substantial margin amount is deposited, the seller of a call option runs the risk of being liquidated if there’s an Ether price hike.

The same exact trade will offer much higher returns during bullish markets because the call options premium tends to increase. 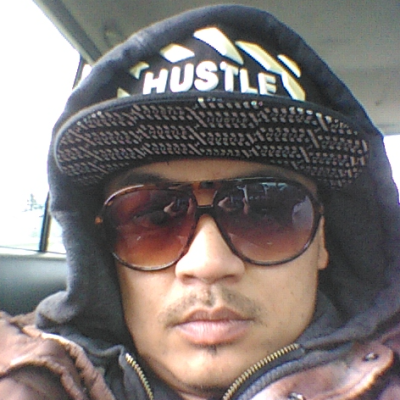 This site uses Akismet to reduce spam. Learn how your comment data is processed.

Loading...
Invest like a millionaire… on a budget. Now anyone can invest in apartment complexes for as little as $500. Start building you wealth!

Invest like a millionaire… on a budget. Now anyone can invest in apartment complexes for as little as $500. Start building you wealth!